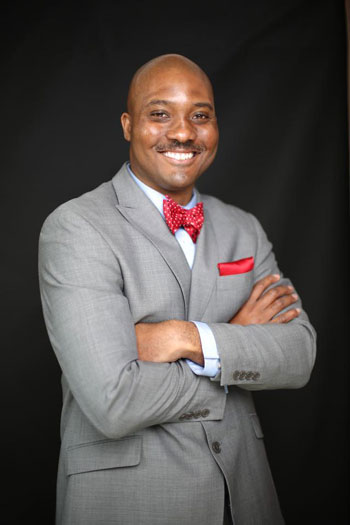 In 2010, Michael was the recipient of the 20 Under 40 Award given by the Northwest Indiana Times publication “BusINess.” Michael also served as the Chair of the Board of Directors of the Gary Chamber of Commerce from 2007 until 2010. Michael has concentrated his practice in the areas of complex civil litigation, bad faith insurance litigation, wrongful death actions, catastrophic personal injury cases and employment related litigation. Michael has represented a wide variety of clients in complex litigation matters. His clients have ranged from large insurance companies to small family run businesses. He is a respected litigator and a frequent presenter at instructional trial seminars such as How to Get Your Expert Testimony Admitted into Evidence in Indiana, Defense Strategies in Personal Injury Cases, and Sophisticated Depositions Strategies. He also is an instructional speaker at a seminar entitled Bridge the Gap, which is aimed at providing new lawyers helpful practice tips as they enter the legal profession. Michael is also an adjunct professor at Valparaiso University School of Law where he teaches Trial Practice.

Michael was appointed to Indiana’s Commission for Continuing Legal Education by the Indiana Supreme Court, serving for nine (9) years, including as Chair of the Commission in 2009. Michael also served on the Board of Directors for the not for profit organization Housing Opportunities, Inc. for eleven (11) years. Michael is an active Board member for the not for profit organization Triumphant Transitions, Inc., geared at providing professional development services to men and women in rehabilitation who are attempting to transition into independent living.

Michael has served, with distinction, twice as President of the James C. Kimbrough Minority Bar Association. Michael is a past President of the Porter County Chapter of the American Inns of Court.  In 2014, he served as President of the Lake County Bar Association.  He also served on the Board of Governors for the Indiana State Bar Association (ISBA), holding the position of Treasurer and member of the Nominating Committee. Michael has participated as a member of the Diversity Committee of the ISBA, and served as co-chair of the Association’s Wellness Committee. Michael was recognized as one of the Top 20 Under 40 Minority Lawyers in the Midwest, 2013. He also received the ISBA Rabb Emison Award in 2014.  In 2015, he was inducted into the American Law Institute, the leading independent organization in the United States that produces scholarly work to clarify, modernize and improve the law.  In 2016, Michael also received the NAACP's Hilbert Bradley Award.  In 2017, Michael was selected to the Super Lawyers List, an honor reserved for only the top 5% of litigators in Indiana.  Also, in 2017, Michael received the Katie Hall Foundation's Merit of Distinction Award.

Michael is a graduate of Leadership Northwest Indiana (LNI 30).  He is also a proud, active member of Kappa Alpha Psi Fraternity, Inc. Michael continues his community efforts with his involvement on the United Negro College Fund Northwest Indiana Advisory Council and as a member of the Urban League of Northwest Indiana, where he also serves as board counsel for the organization.  Michael and his wife Shelice also lead the Employment Ministry at their church Embassies of Christ located in Gary, Indiana.